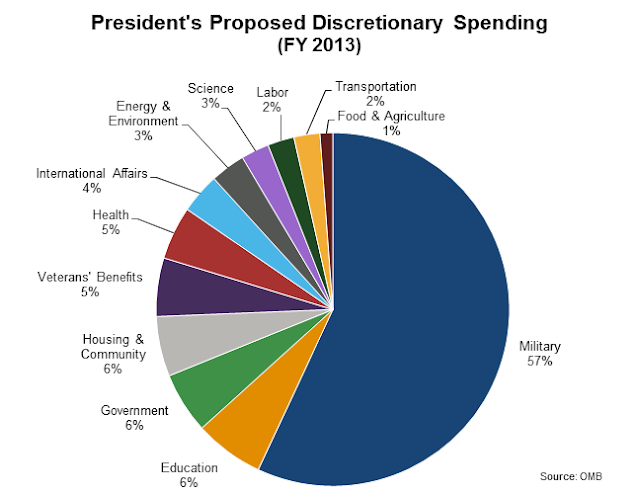 The performer is Gao Jiamin.  According to Kungfu Magazine (July 2000 issue) she was born in Fuzhou City, Fujian Province, China June 26, 1966. At the time of the article she had "won 32 gold medals, a record that has never been achieved by any other competitor". She is (or was) a chief instructor at "US Wushu Center" in Portland, OR.

T'ai Chi is like a slow, beautiful dance where your hands can wave like a cloud, lift water, repulse a monkey, part a wild horse's mane, grasp a sparrow's tail, or embrace a tiger --all names of actual T'ai Chi positions.  There are 108 of them.  I have so far managed to master only the first 16.  The forms themselves are not difficult - it's remembering the entire sequence that's challenging.  It looks so easy, but each body placement and movement is precisely intended.  Our instructor's teacher spent six months perfecting a single form.  This no longer seems a strange thing to me.

Is it True what they say, about the energy?


On a trip to Buffalo last year there sat next to me on the bus a young ex-professional hockey  player traveling from Canada to the U.S. to visit his girlfriend.  He'd been forced to reconsider his career options after a bout of devastating injuries which required immediate surgery, leaving him with an unexpected, long-term disability.  He took up yoga, one might say with a vengeance, determined to "fix" himself.  One year later his doctors were amazed.  He was now stronger and in better health than he'd been before the accident, and no longer limited in what he could do.  It was a wake-up call for him, he told me, which changed his life.

He told me more about yoga. I told him what little I know about T'ai Chi.  We've both, apparently, at one time or another, experienced the "prana", or universal energy they all talk about.  I used to think this was all just "New Age" talk, till I actually experienced it.  I can't speak for others but since then, I find I don't get tired, rarely get sick (except a minor cold), and have none of the aches and pains and maladies most people my age seem to routinely suffer from, that require medication.  Unlike gulping down a Red Bull energy drink or caffeinated coffee where you're temporarily jolted into "reboot", this energy is a quieter, more sustained infusion. It lasts longer.  And you can access it  by practicing yoga, chi gong and t'ai chi.

To each his own.  One person's passionate pursuit is another's yawnful non-interest.  But a person's single, scratched-out line in a penciled scribbling contemptuously discarded, unexpectedly unnearthed decades later,  random words or a single line in a book--could be the impetus to change a random reader/hearer's entire life. This, too, is a kind of  energy.  It happens.  What is it, this invisible 'life' force they talk about, that no one can see, much less adequately define?  History shows us that a single word,  idea, or image, can effect monumental changes.  Hidden energies manifest in language and the creative impulse, that starts the ball rolling, whereby a connection is made and one's reality suddenly changes.  Behind everything, Consciousness.

The Difference Between Doing it and Being it

The quotation (from the person who posted the video to YouTube) describes it as a "performance".  As did I, above.  Performance can be perfected, such that it becomes as natural as say, breathing.  You don't even think about it, you just begin, until you end.  Sometimes during the doing, however, you transcend the fact of doing, and enter a place beyond the self-in-the-act-of-doing and become pure [what's the word here? Rhythm? Energy? Being?] It's not Automatonville from force of habit, nor out-of-body, -  I can list a dozen things it's not.  It's less loss of consciousness of self than total,  joyful immersion into what one might call the "dance of Life."  Even those who can't dance can see it.


"The polices adopted by the Obama administration just over the last couple of years leave no doubt that they are accelerating, not winding down, the war apparatus that has been relentlessly strengthened over the last decade. In the name of the War on Terror, the current president has:

diluted decades-old Miranda warnings;
codified a new scheme of indefinite detention on US soil;
plotted to relocate Guantanamo to Illinois;
increased secrecy, repression and release-restrictions at the camp;
minted a new theory of presidential assassination powers even for US citizens;
renewed the Bush/Cheney warrantless eavesdropping framework for another five years,
as well as the Patriot Act, without a single reform;
and just signed into law all new restrictions on the release of indefinitely held detainees.

"... one can say for certain is that there is zero reason for US officials to want an end to the war on terror, and numerous and significant reasons why they would want it to continue. . .

"If you were a US leader, or an official of the National Security State, or a beneficiary of the private military and surveillance industries, why would you possibly want the war on terror to end? That would be the worst thing that could happen. It's that war that generates limitless power, impenetrable secrecy, an unquestioning citizenry, and massive profit.

"Just this week, a federal judge ruled that the Obama administration need not respond to the New York Times and the ACLU's mere request to disclose the government's legal rationale for why the President believes he can target US citizens for assassination without due process. Even while recognizing how perverse her own ruling was - 'The Alice-in-Wonderland nature of this pronouncement is not lost on me' and it imposes 'a veritable Catch-22' - the federal judge nonetheless explained that federal courts have constructed such a protective shield around the US government in the name of terrorism that it amounts to an unfettered license to violate even the most basic rights: 'I can find no way around the thicket of laws and precedents that effectively allow the executive branch of our government to proclaim as perfectly lawful certain actions that seem on their face incompatible with our Constitution and laws while keeping the reasons for their conclusion a secret' (emphasis added)."

"Why would anyone in the US government or its owners have any interest in putting an end to this sham bonanza of power and profit called 'the war on terror'?  . . .

" . . . the US government is even entertaining putting an end to any of this is a pipe dream, and the belief that they even want to is fantasy. They're preparing for more endless war; their actions are fueling that war; and they continue to reap untold benefits from its continuation. Only outside compulsion, from citizens, can make an end to all of this possible."

[Source]  Glenn Greenwald: "The war on terror - by design - can never end".


Written and sung by Daniel Lavoie

We leave
we come back
we go
we stay
we're all little islands,
anchored,
afloat.

A beautiful song, in a beautiful language, for a snowy, sunny first day of the year.