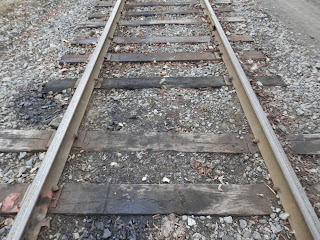 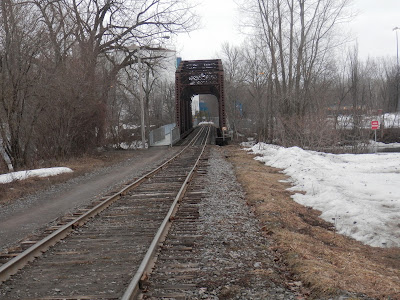 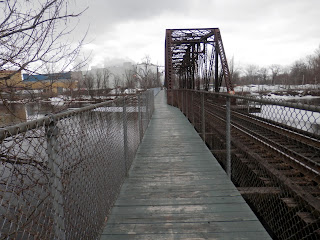 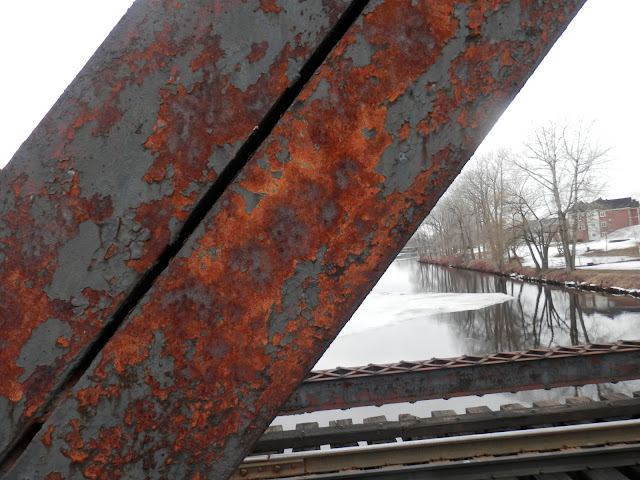 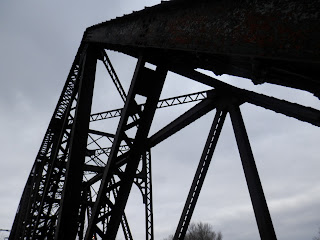 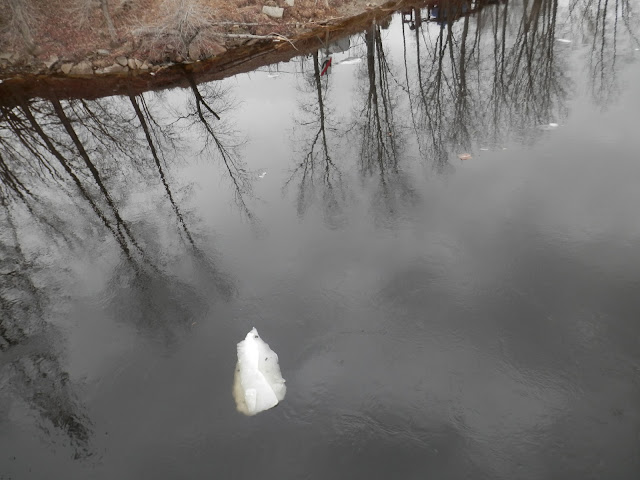 On  CNN this morning at the dedication ceremony for Bush 43's mammoth presidential library, Laura Bush was recalling her memories of George's greatest moments.


"My George, who when someone needs a hand, offers them their hands."

She actually said that.
(Could George  have helped with the scriptwriting?)

I'm trying to envision a scene where someone asks for help and you "offer them their hands".


"I can't help you, buddy.   Get to work and find a solution. You got hands.  Use 'em!
Go  volunteer to clear some brush or something.
Or better yet, put them together, palm to palm, and pray.
Stop looking for handouts!"

Watching the verbal blooper made me laugh and shake my head in disbelief.
The more things change, the more they ... don't.
I hesitated posting this.  Simply reporting an observation and/or voicing an impression could appear disrespectful, maybe even snarky.  Thank heavens no one reads these jottings.

[I have one of those stat thingies that tells you how many people visit your blog on a given day, showing first-time visitors and returning ones.  I rarely check it, but this morning for some reason, I did.   It was a little disheartening to see the stats for the past five days -- Sunday, 4 visitors, Monday, 4, Tuesday 5 (all first-timers), yesterday and today, zero.]

Zero! ha ha.  Thirteen people in five days, that's gotta be some kind of record.
(I'm not counting the 38 visits by the Googlebot (commercial) as a real visit.  The Googlebot, which regularly sweeps by to poach photos for its Google Image Page.)  Homeland Security has also visited.  Twice.   A few months ago.   (Was it something I said?)]

No, no, "When you see something, SAY something" doesn't mean tell the commander caterpillar his shoelace is untied! (I imagine an eagle eye boring into the conversation.)  You want to muck up the march with an irrelevancy like that?  Watch your tone, writer.  What's important is to march in step.

This could be a potential comedic play.

How newsfeeds of the day inspire metaphoric retellings.


Come to think of it, that quote, corrected, still doesn't make sense.

"My George, who when someone needs a hand, offers them their his hands."

But seriously, why can't people say what they mean and mean what they say?
Words matter.  Except when you're speechifying.
Or minimalizing death-by-policy-enactment.

"There are weapons of mass destruction."
Oops, no.  I take that back.  There actually weren't any.
Chuckle, chuckle.  Look under the table.  "None here!"  hee hee.
So . . . presidential.

His predecessor follows suit.
Re: Any young boys thinking of dating my daughters, listen up, fellas:
"I have two words for you -- Predator.   Drones.
You will never see it coming.
You think I'm joking."

Class Act Times Two.  Both instances, at the podium at the White House Annual Correspondents Association Dinner.  Everyone laughed and clapped.  [Source]

How is it presidents can laugh and joke about their policies that have resulted in hundreds or thousands of deaths, and journalists whose job it is to report the truth, laugh and clap, like the words are just words.

A sitting president can joke, in a pretend threat about death by drone to his daughters' potential suitors, and everyone laughs.

A citizen can joke, in a casual conversation among friends, saying the world would be better off without so-and-so as the president, and, should some vigilant other, second citizen who'd "seen/heard something"--actually went and said something -- said loose-lipped first citizen might just find himself suddenly suspected of being a terrorist.
You think I'm joking.

It's been a week of pompous ceremony, memorial celebration/mourning of victims of the chemical blast in West, Texas and the bombing at the Boston marathon.  Lots of fear and tears and thoughts about sudden death and how precious life is.  I thought about that today watching the geese fly by, a winged migration undulating past on their way to who knows where.  That I can't find the words to adequately convey how this simple scene, of which I've never grown tired, inspires, energizes and makes me feel such connection with life.  Words fail.  You would have had to have experienced it, and words only tell the story "after".

Well, enough of words. Tomorrow, trek-along-the-train-track photos.  Taken when there was still a bit of snow and ice around. Not that long ago, really.  All that snow in the previous posting is gone. 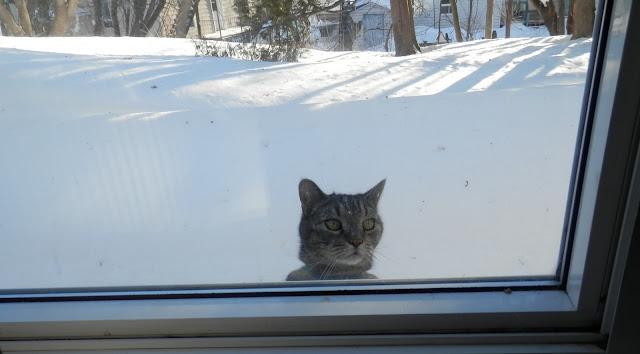