A matter of trust

In a quiet space, listening

He sings about love and peace and happiness, one's roots, family, friends, neighbors, playing soccer, the pleasure of being at home, the love of one's country; that though we're all different, what unites us is our humanity.

The Whimsical and the Practical

Now I ask you, is that a friendly face, or what?! I braved the latest snowblast to go pick up some needed items and popped by the Dollarama, which was still clearing out their Valentine's Day stuff, replacing it with Easter stuff. This goofy green frog caught my eye. He shared a piece of cardboard with another, identical frog, "2 for $1.00" .   I couldn't resist. 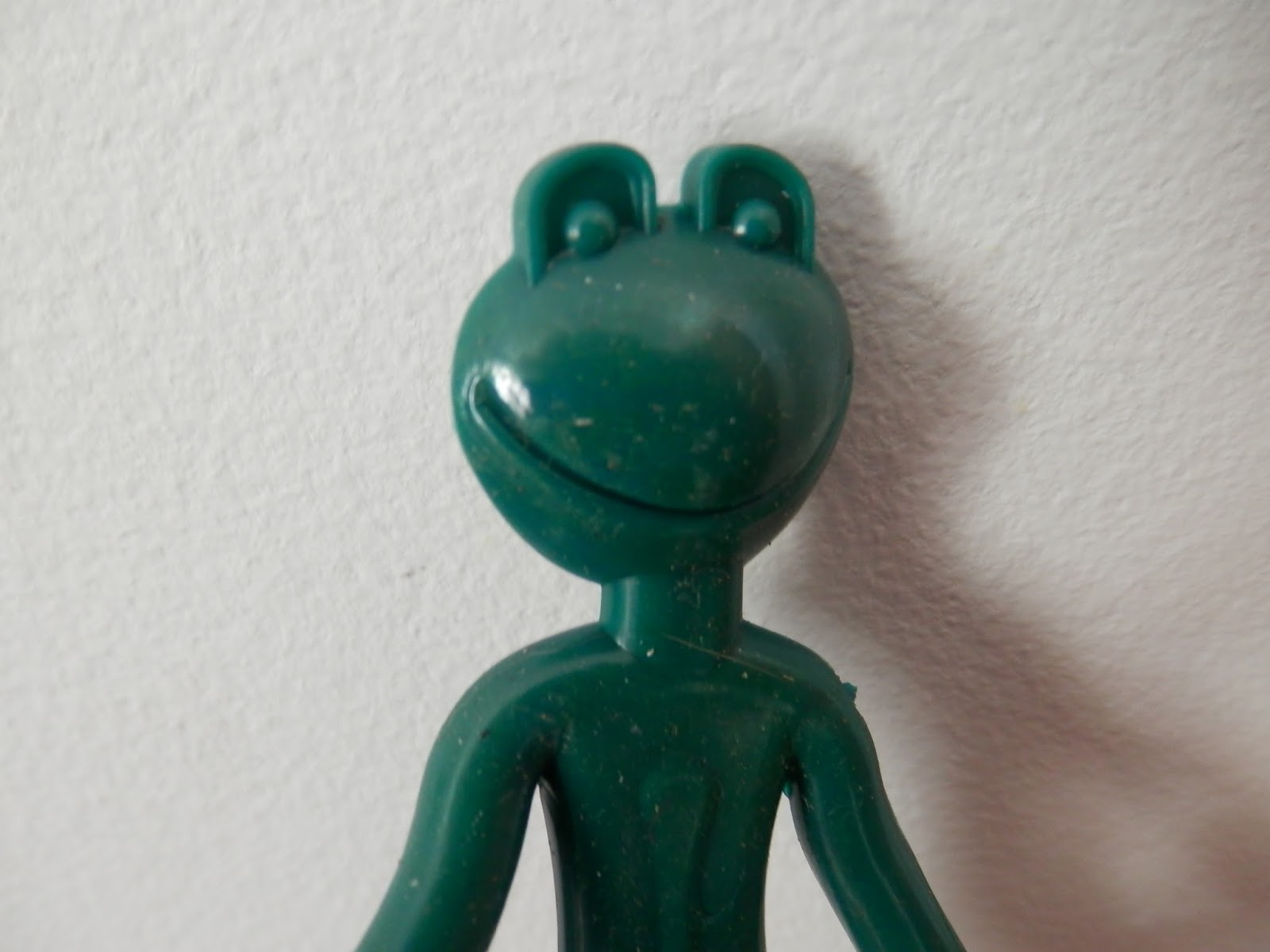 He's bend-and-twistable and the smile is permanent. Here he is atop a piece of driftwood from  a beach I used to bike to around Lake Champlain  in Vermont. The frog was in the Garden section of Dollarama. He's actually a tomato plant tie. 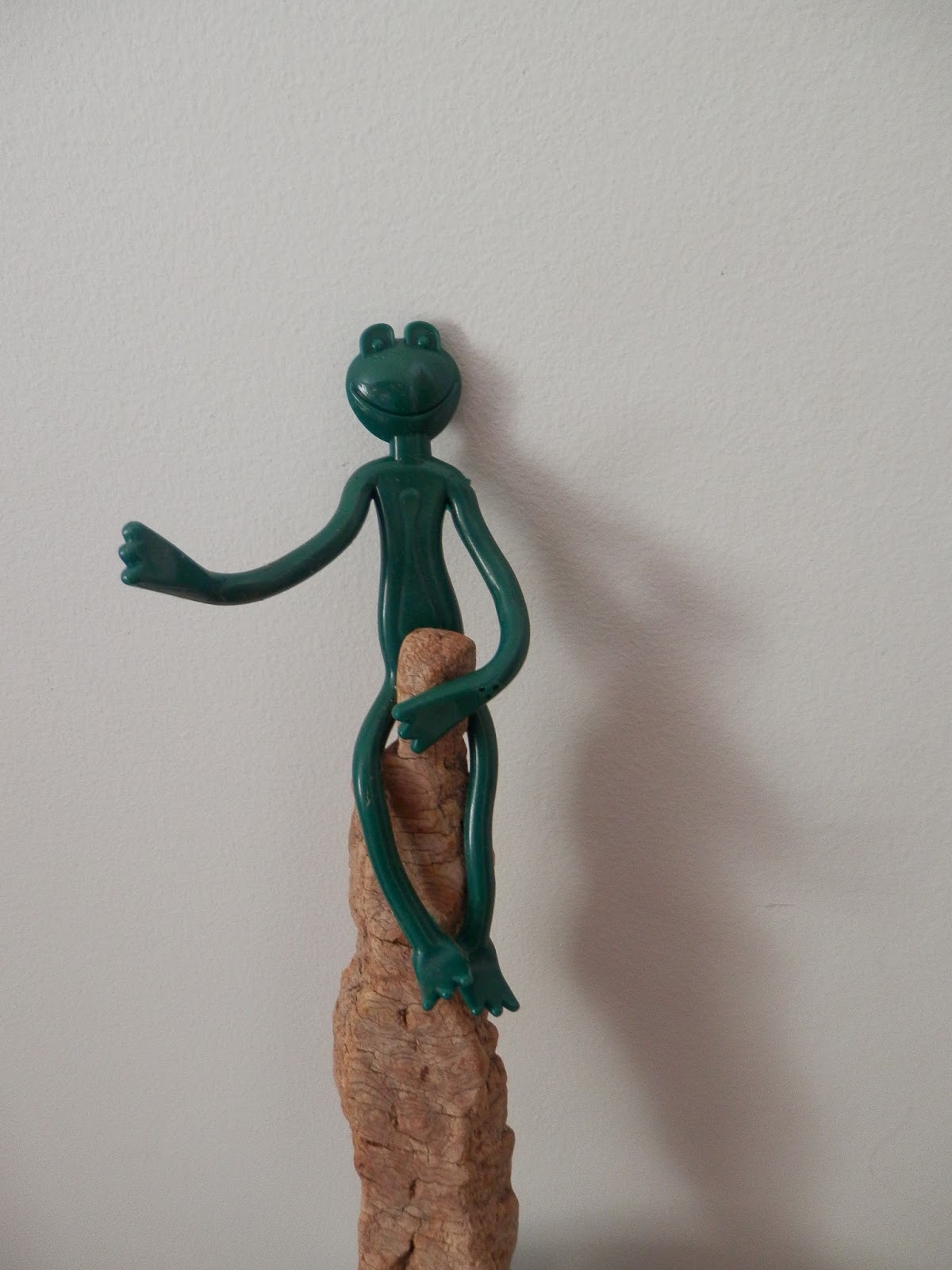 The tomato ties I'd used the past few years were little, hard, plastic thingies you wrap around the pole to  secure the plant stems, but once locked shut, they became hard to remove at season's end.  Some years I just used cut-up pieces of cloth, whose knots were easier to untie.  Why have I never considered bendy, twisty pipe cleaners for this task before?!!

You can get a pack of 25 in "moss green" for about $1.40 online. Or - a pack of 40 in multi-colors for $1 from the dollar store, use and save for each year. The colors could also work as identifiers for the various types of tomatoes planted. Cool!

Stores here are bringing out all the garden stuff already because March 19th is St. Joseph's Day, and that's the day most folks here start their indoor planting.  I remember one year we couldn't even think about starting our outside gardens until mid-June. Last year by late September some of my tomatoes had not yet turned red, so I just wrapped them individually in newspaper and put 'em inside in a basket till they did.

Spring cannot come soon enough for me.  From every window -- winter! 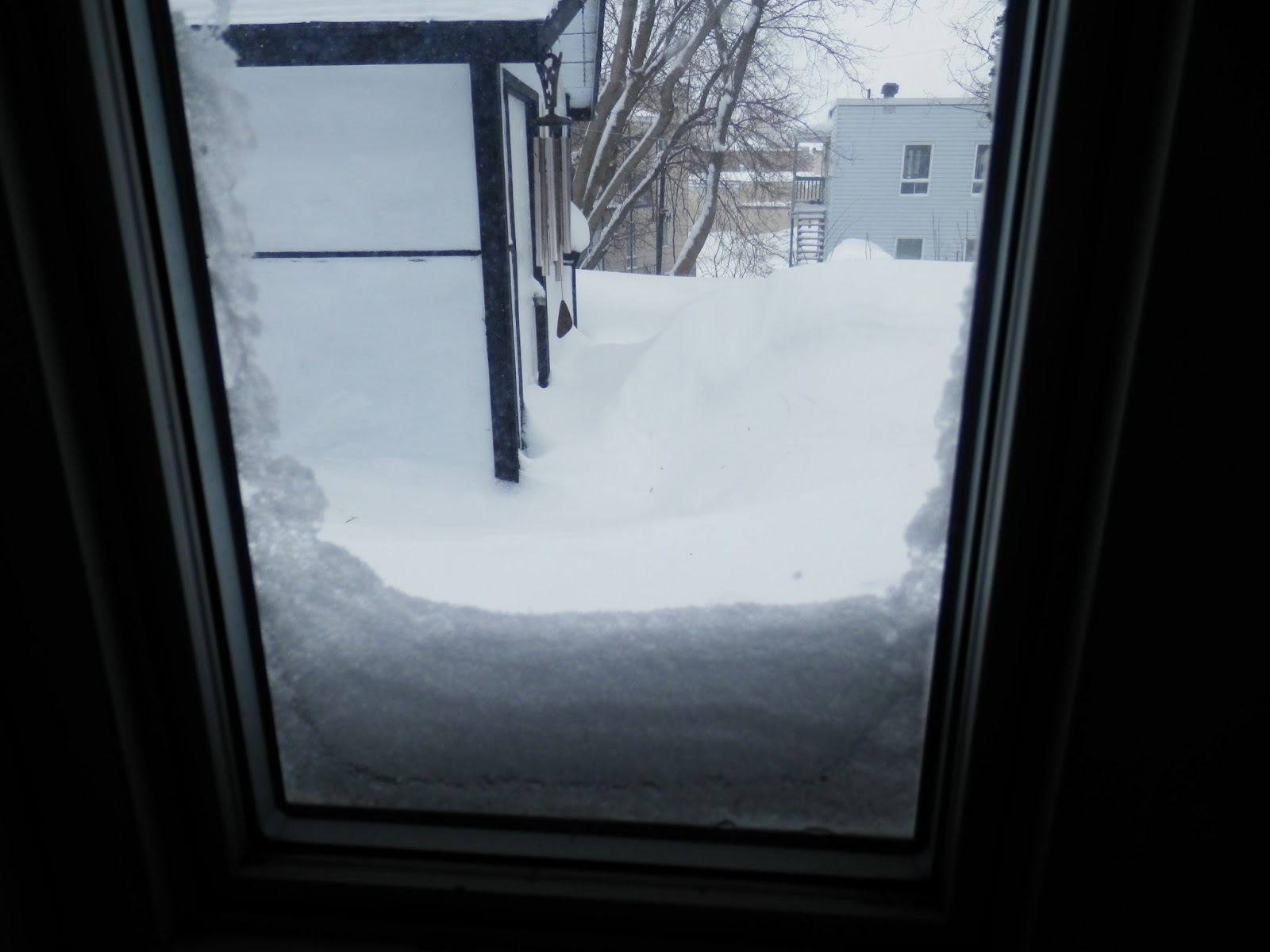 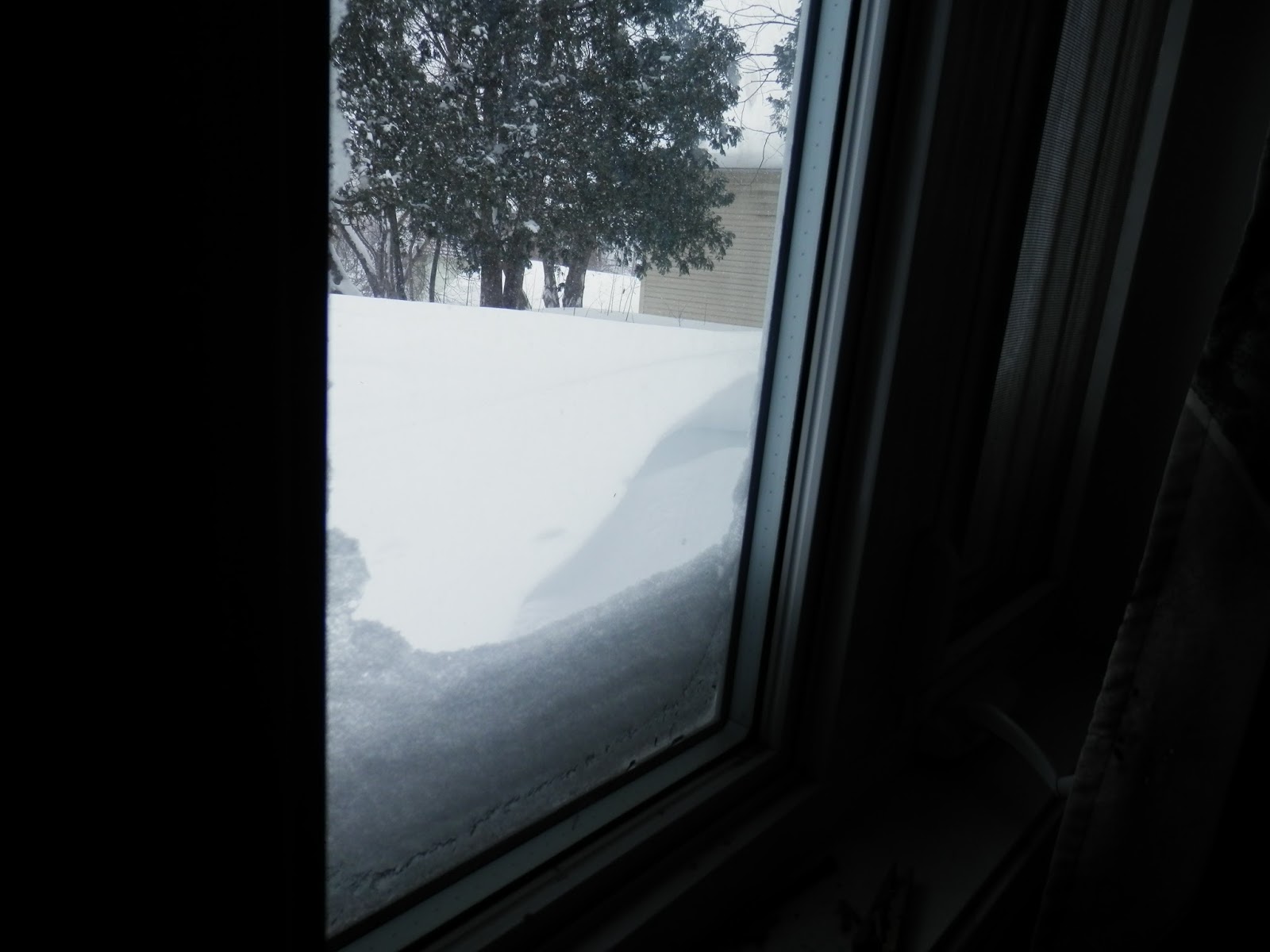 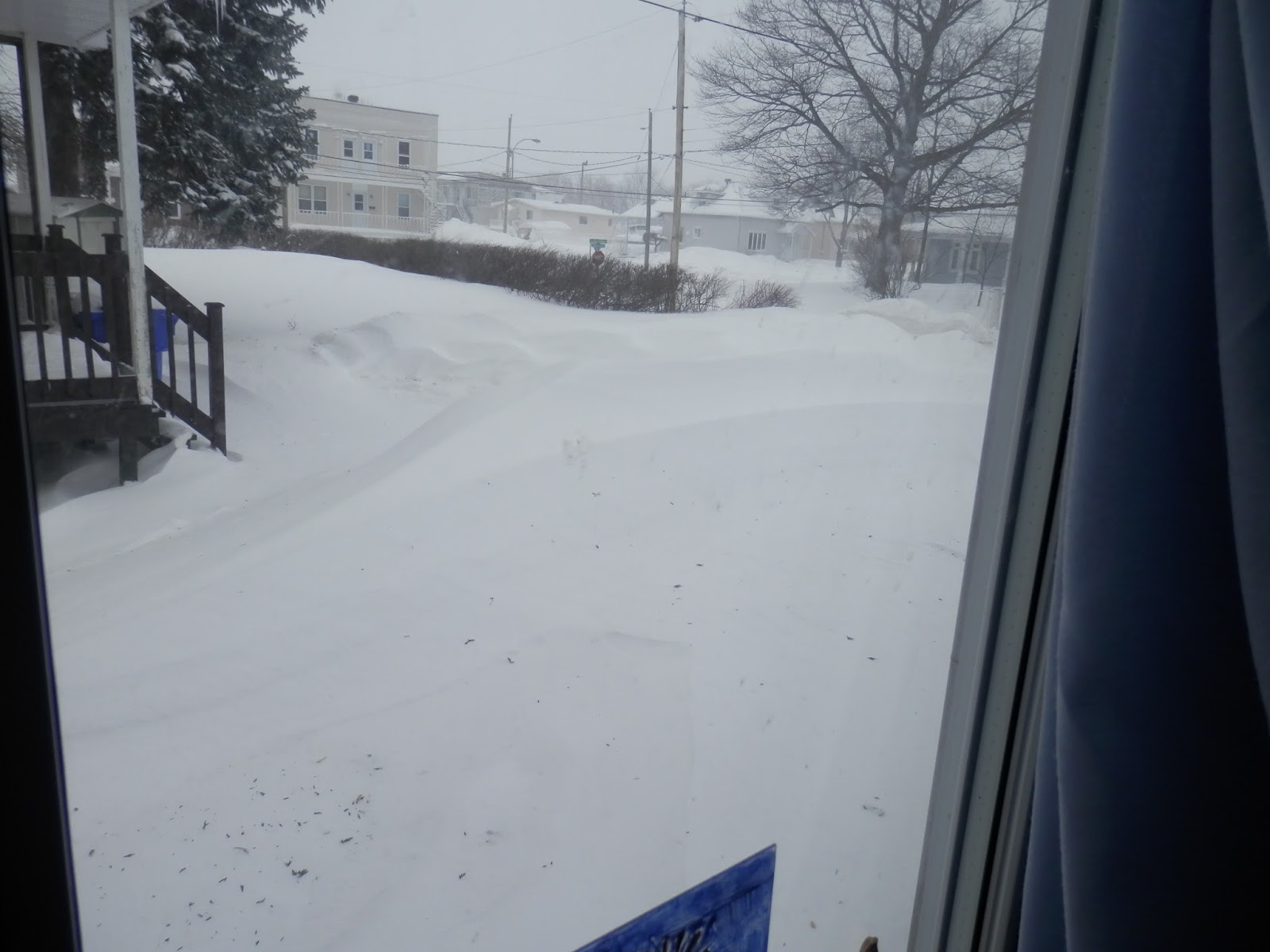 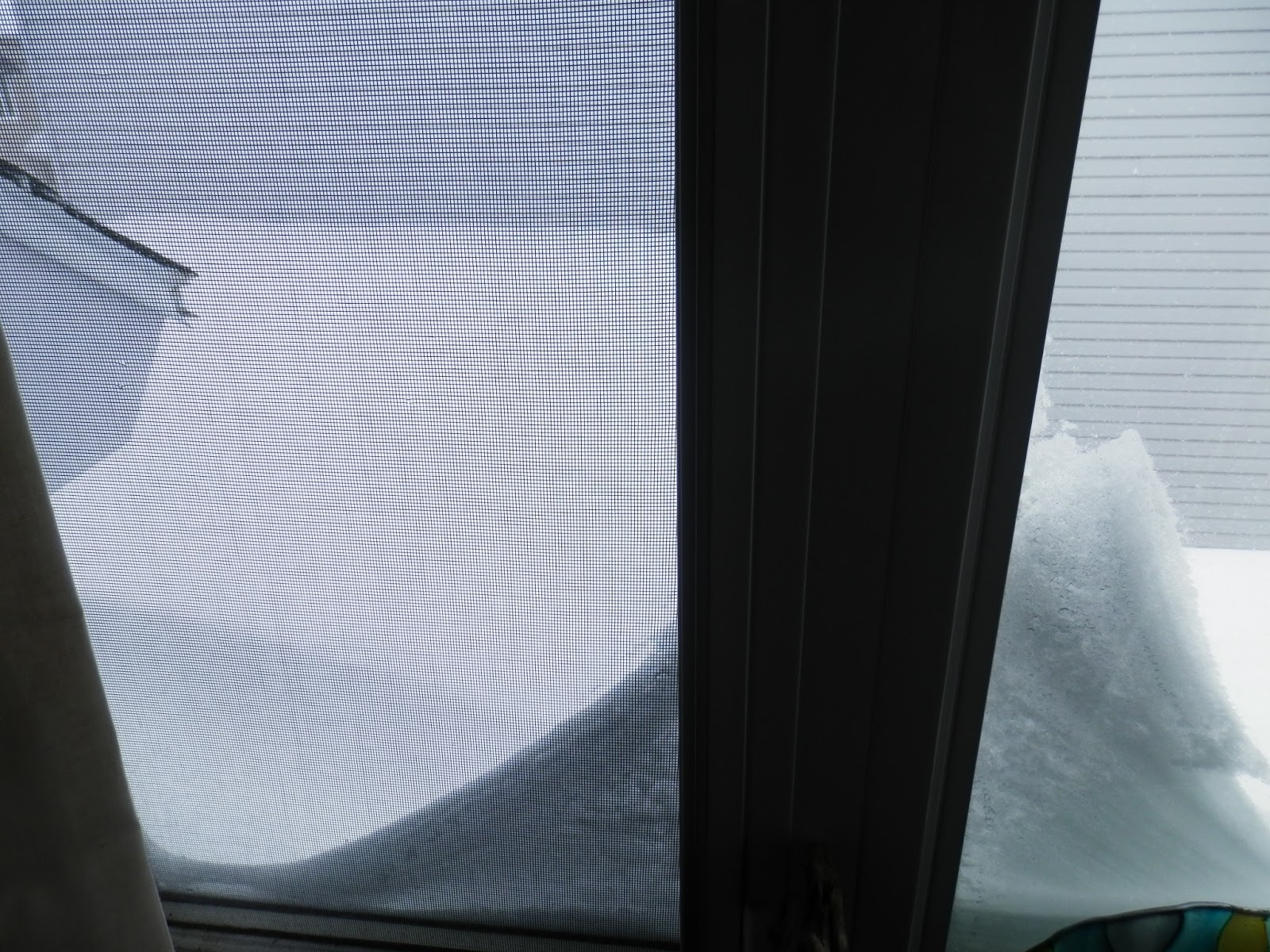 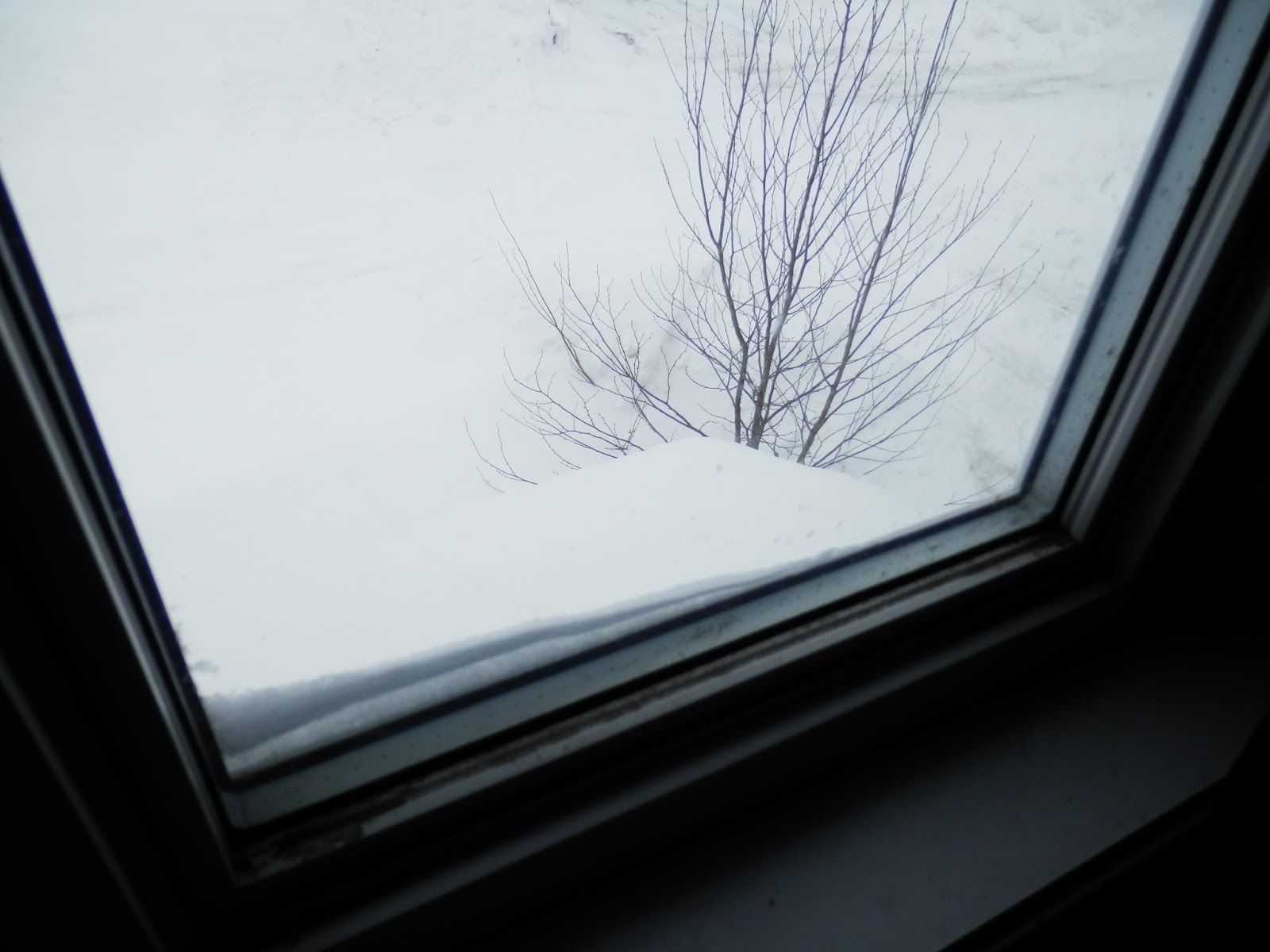 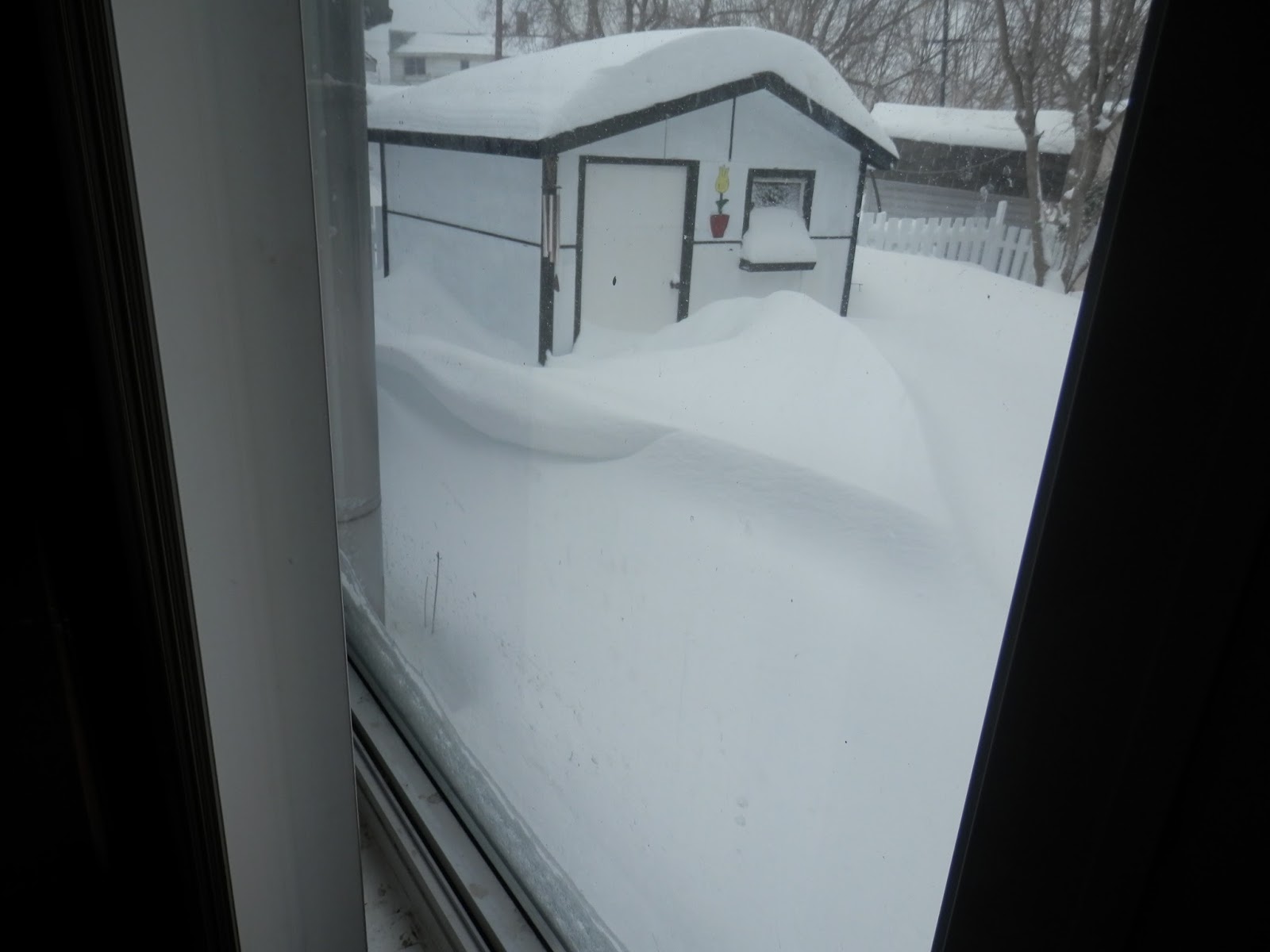 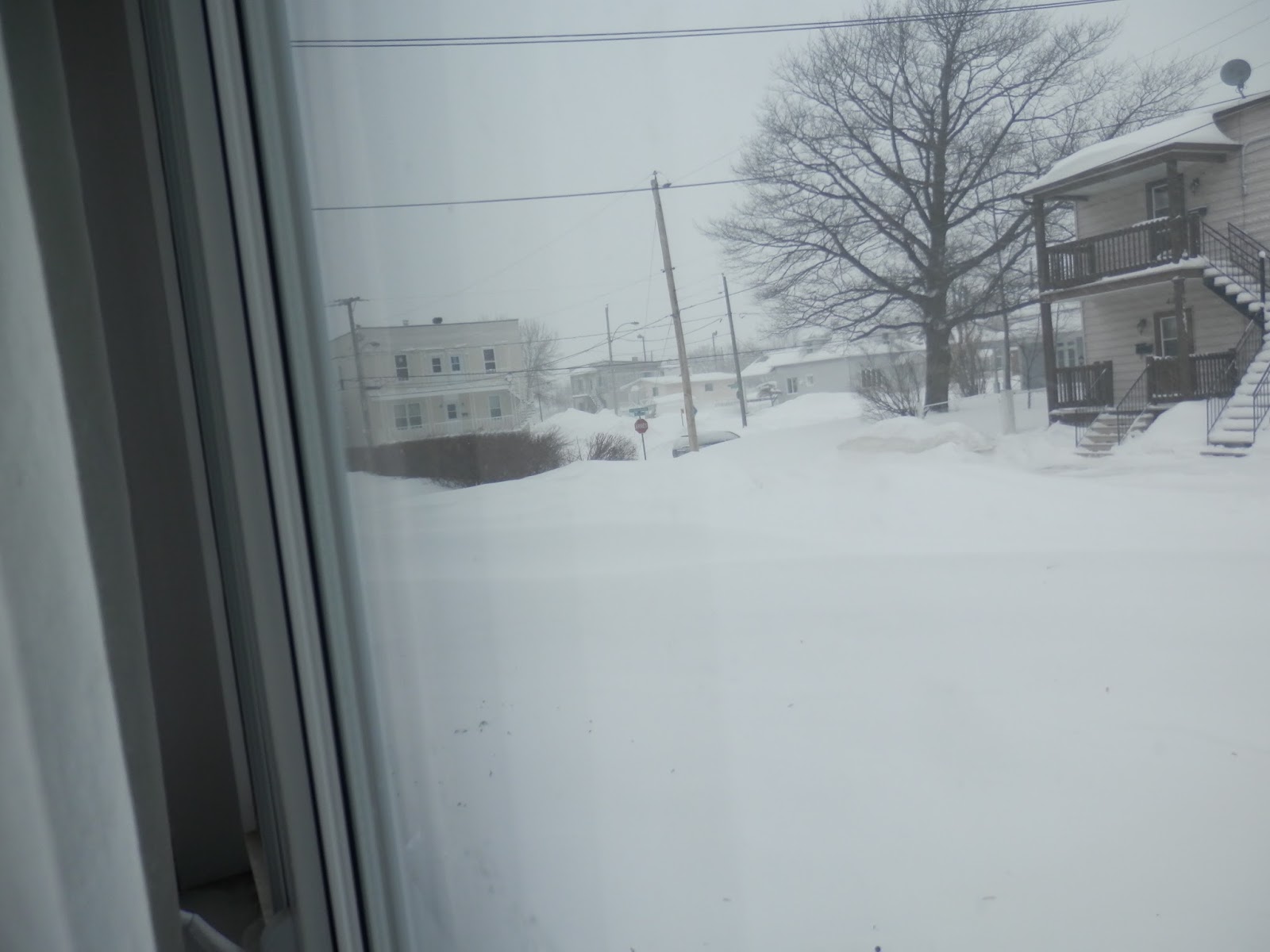 How to discourage door-to-door salesmen 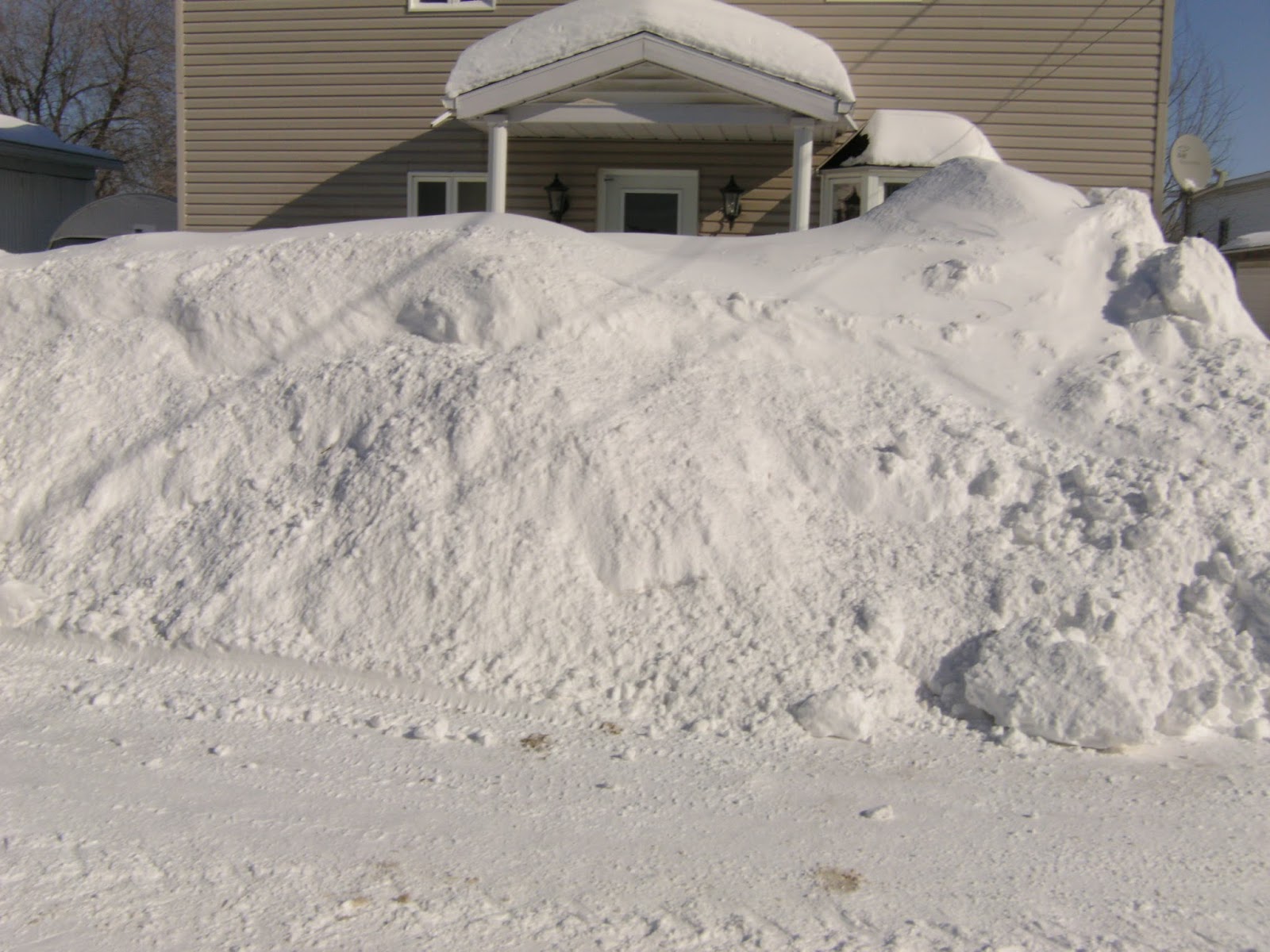 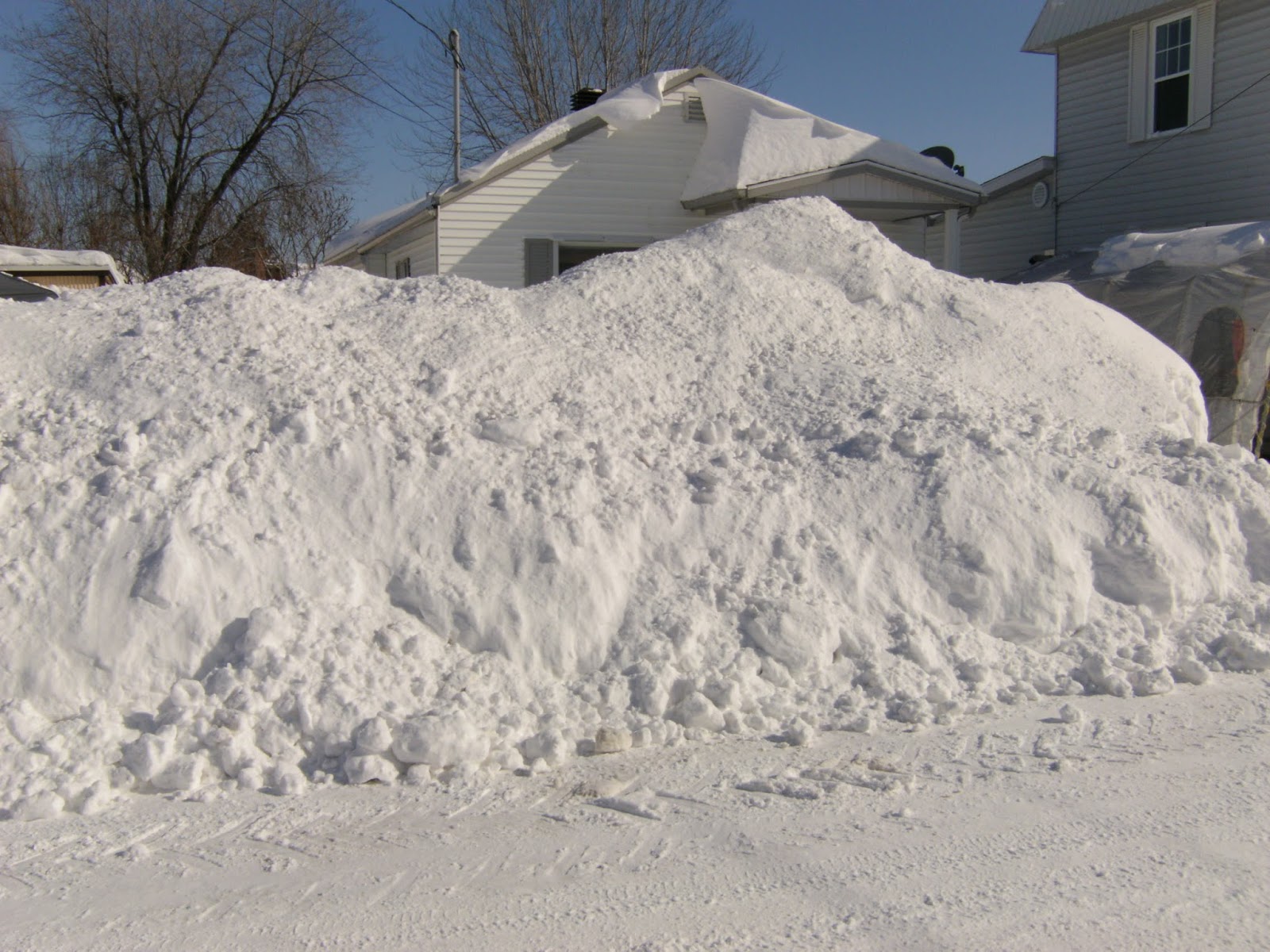