Though one be accustomed to
winter's flakefall and drift,
tree limbs encrusted with snow,

as January's cold gels dreams of
spring thaw, keeping one frosted
in the moment,

no thinking, no feeling,
no sight nor sound should permeate,
so that one can behold

the all and the nothing,
be-ing, non-thereness, and the
That that just is.

THE SNOW MAN
by Wallace Stevens

One must have a mind of winter
To regard the frost and the boughs
Of the pine-trees crusted with snow;

And have been cold a long time
To behold the junipers shagged with ice,
The spruces rough in the distant glitter

For the listener, who listens in the snow,
And, nothing himself, beholds
Nothing that is not there and the nothing that is. 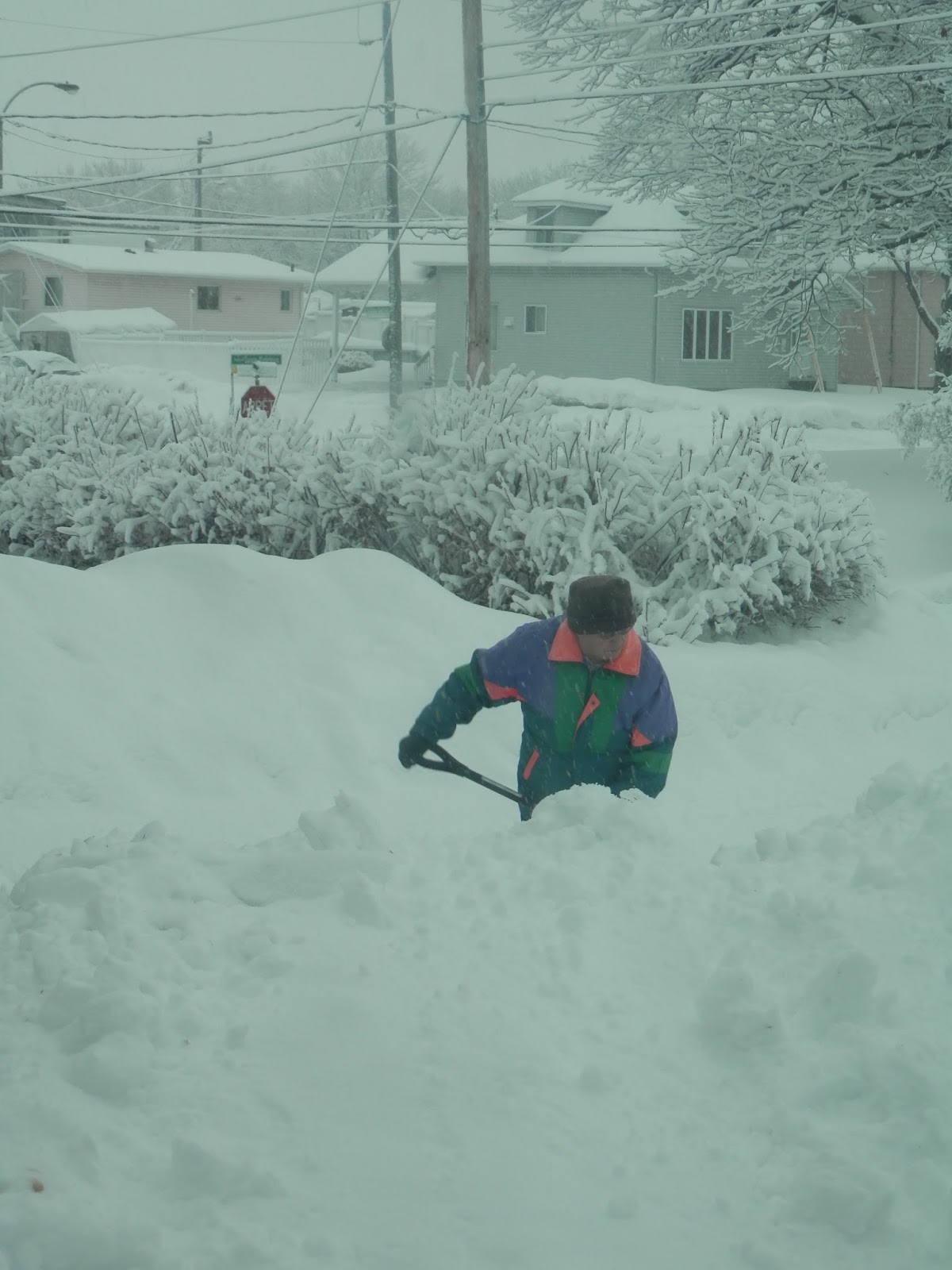 It was -29C last week.  Yesterday it warmed up to about  -17C  and we got new snow.
Early morning, I saw my elderly neighbor out the window, already shoveling.

The keys you're given

On Remembering the Discovery
of  Two Grand Old Masters

I.
And when you can no longer speak
or move
or think
or see,
will Beethoven enter the room
to remind you of when you first met?
You thought you heard an echo
in his deafening howl
of something deep and known,
of some collective fist
screaming out "Not Yet!
Not YET!"
(the one one thrusts toward the heavens
to rail against Death's grip
or life's
cruel unforeseens)


II.
"You must listen to Mozart," said the bearded professor,
"for he is Purrfection."   ('Tis true, what he claims,
Wolfie calms and delights,  sometimes you sense "God"
and that music heals  - you later found so) -
but sometimes the fire in your belly is such,
no contentment can quell, and its sparks burst right through,
to plead with the universe, just one more
try.

III.
Beethoven's fingers,  on keys with no sound,
a world gone silent, can't hear his own screams.
(Like Van Gogh's anguished eyes,
face thick-slabbed and framed,
the museum warns DON'T TOUCH!!!
(As if you need fingers,
to feel his cries.)

IV.
Two worlds collide, arms reach to explore,
yet to learn of the Gray that hides, that obscures
in the world of Either/Or's -
That's not the point.
Hierarch toward  mastery
or highest Peak - or just stumble 'round -
until journey's end,
so to speak. But are Heaven or Hell
the only two doors?

V.
Poor mortal, you want it both ways -
to get the prize, but not end the chase;
Paradise on earth, and Heaven ungated
(no pre-vetting, no measuring, no "scale",
no rock-hard rule that says
you graduate or fail.

VI.
Schiller oded the 4th of the Ninth
with  thunderous joy sparkled by gods,
exhorting us to seek The One
o'er the canopy of stars -
but his There's not a there,
nor a place out in space,
and The One seems more sensed than e'er known,
(some have shown).

And when you can no longer be who you were,
find yourself in a room all alone
in which even Mozart doesn't come 'round anymore,
remember  -
That you have gone to the stars and back
(and not just once or twice)
on rides hitched with all manner of extraordinary souls,
genius and lessers alike.

VIII.
Art, music, and words, and above all, great love
take you there, bring you back, keep you sane.
You suspect there are slits in that canopy where
even oft-blinded mortals can peek  past the Peak -
no need anymore
for a key.


Too much attention to a mountainized molehill clouds the purview . . .
you can't press PAUSE or mute the buzz, it's now too shrill.
Escape to sleep?  Evade time's march, as whirlwinds of every sort
sweep past?     Look, when you awake it's all still there, at every edge, in each nook.
It's all around, you cannot hide, don't try.
At each new crash you still rush to look,
it's all a game (they've said as much).

Those mountains still beckon.
Just don't get trapped in the woods.

*The above art image is tweaked from an early original sketch/watercolor  in an ol, forgotten practice notebook.  It seemed to fit the mood of this draft piece, a spontaneous reaction to having too many things coming at one all at once -  but rather than question the urge to instantly react, this imaginary person attempts to reset the clock to allow for time "out".   Or something like that. 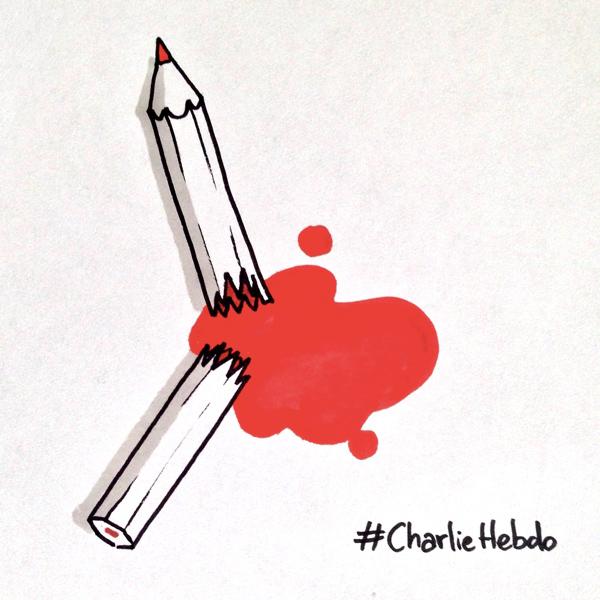 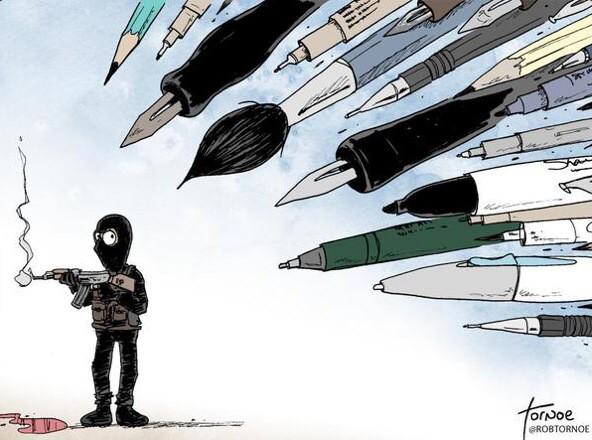 The ever-present bull,
forever charging.
Both it and us,
watched.


[camoseenities] -
also good for
virtual weather monitoring,
armchair visits to the Big Apple,
and for the utterly bored -- hours of 'people-watching'.


Have been trying to re-learn some steps, sequences, variations, etc.
by watching their feet